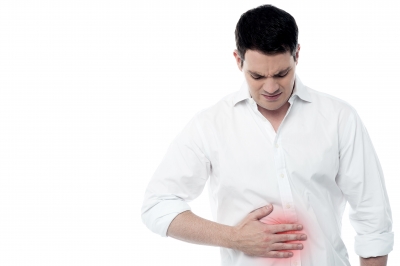 What is Viberzi and its mechanism of action?

What is Viberzi used for?

Viberzi is used to treat:

IBS is a functional disorder, meaning it has no known structural, infectious, or metabolic cause. IBS is associated with many factors including small intestine bacterial overgrowth (SIBO). Bacterial overgrowth may be responsible for excessive gas production and dietary malabsorption which results in bloating, abdominal pain, and diarrhea or constipation.